Raksha Bandhan is a Hindu festival celebrated in India and Nepal, also known as the “Festival of Brothers and Sisters.” It celebrates the bond between brothers and sisters. The festival falls on the full moon day of the Hindu month of Shravan (July/August), according to the Gregorian calendar.

This blog post will list some of the best Rakhi songs you can play to add to the festive atmosphere.

Let’s take a look at these songs.

Raksha Bandhan 2022  is here and how can Akshay Kumar not be a part of it! Watch him celebrate the festival of brothers and sisters with a special message for you.

The song is sung by Lata Mangeshkar and comes from the movie Bandini. It is a heartwarming track that celebrates the special bond between a brother and sister. The meaning of the lyrics is very beautiful and will surely make your Raksha Bandhan celebration even more special.

The evergreen song from the film Hare Rama Hare Krishna is the perfect way to start Raksha Bandhan celebrations. The lyrics express the bond between a brother and sister while also signifying the hope for a bright future.

The deep lines in the song are sure to touch everyone’s heart, making it the perfect pick for Raksha Bandhan.

Lata Mangeshkar sings the song, which beautifully describes the relationship between two sisters. The lyrics go as, “For my sister, I pray to God, may she be happy forever.”

This song is from the movie Johny Mera Naam and was released in 1970. The meaningful lyrics and soulful voice of Lata Mangeshkar make it one of the best happy Raksha Bandhan songs.

This song is from the movie Agneepath and is sung by Sonu Nigam. The song’s lyrics are lovely and describe the special bond between a brother and sister. The song talks about how even though the siblings might fight and argue, they will always have each other’s back.

This is what the festival of Raksha Bandhan is all about – celebrating the special bond between brothers and sisters.

One of the best songs on our list is a classic Raksha Bandhan song that several artists have sung over the years. This particular version is sung by Lata Mangeshkar and is from the film Main Chup Rahungi (1962). The lyrics of this song are all about the special bond between a brother and sister and how they will always be there for each other.

The evergreen song from the film Mujhse Dosti Karoge, Behna Ne Bhai Ki Kalai Se, is a lovely Raksha Bandhan song that celebrates the special bond between a brother and sister. The song’s lyrics express the deep love and affection a sister has for her brother and how she always prays for his happiness.

Mata Bhi Tu Pita Bhi Tu song for rakshabandhan is a very beautiful and heart touching song. This song is dedicated to all the brothers and sisters who love each other very much.

This song is sung by Mohammed Rafi and Anuradha Paudwal. The lyrics of this song are very beautiful and heart touching. This song will definitely make you emotional.

This song is from the movie Pyar ka Devta released in 1991. The music is composed by Laxmikant-Pyarelal and the lyrics are written by Anand Bakshi. The song is sung by Alka Yagnik and Nitin Mukesh.

This is a beautiful and heartwarming song that celebrates the special bond between a brother and sister. This song is perfect for Raksha Bandhan, as it expresses the deep love and affection that a brother has for his sister.

It is a beautiful song that is sure to touch the hearts of all who listen to it.

The Bottom Line
No matter what Raksha Bandhan song you choose to play, the important thing is that it comes from the heart. Whether you’re serenading your sister with a love ballad or jamming out to an upbeat Bollywood number, make sure the lyrics express your feelings of affection and gratitude. After all, that’s what Raksha Bandhan is all about!

Most Beautiful Rakhi for Your Stunning Brother

Types Of Handmade Rakhi That Are Perfect For Your Brother 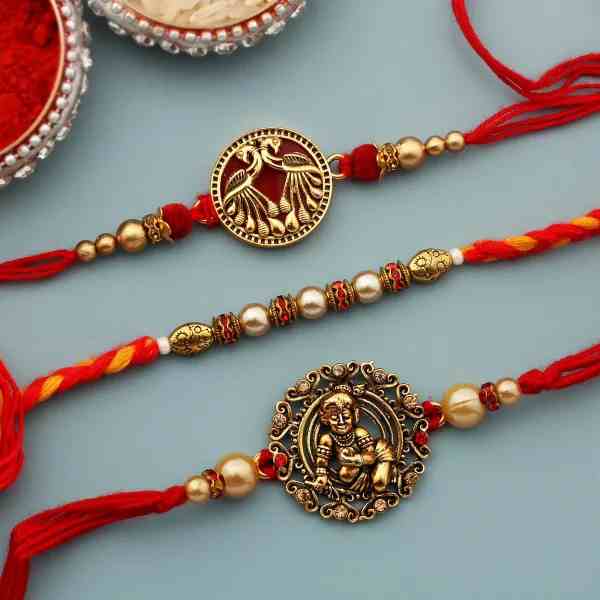 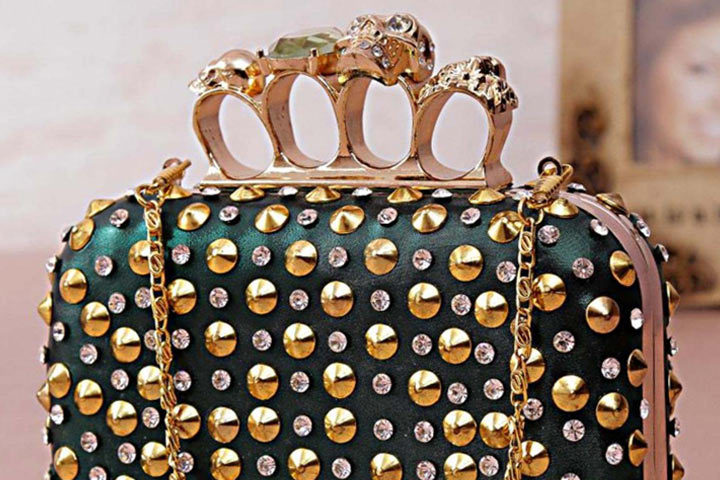 What are the Best Rakhi Gift Ideas for Sisters?