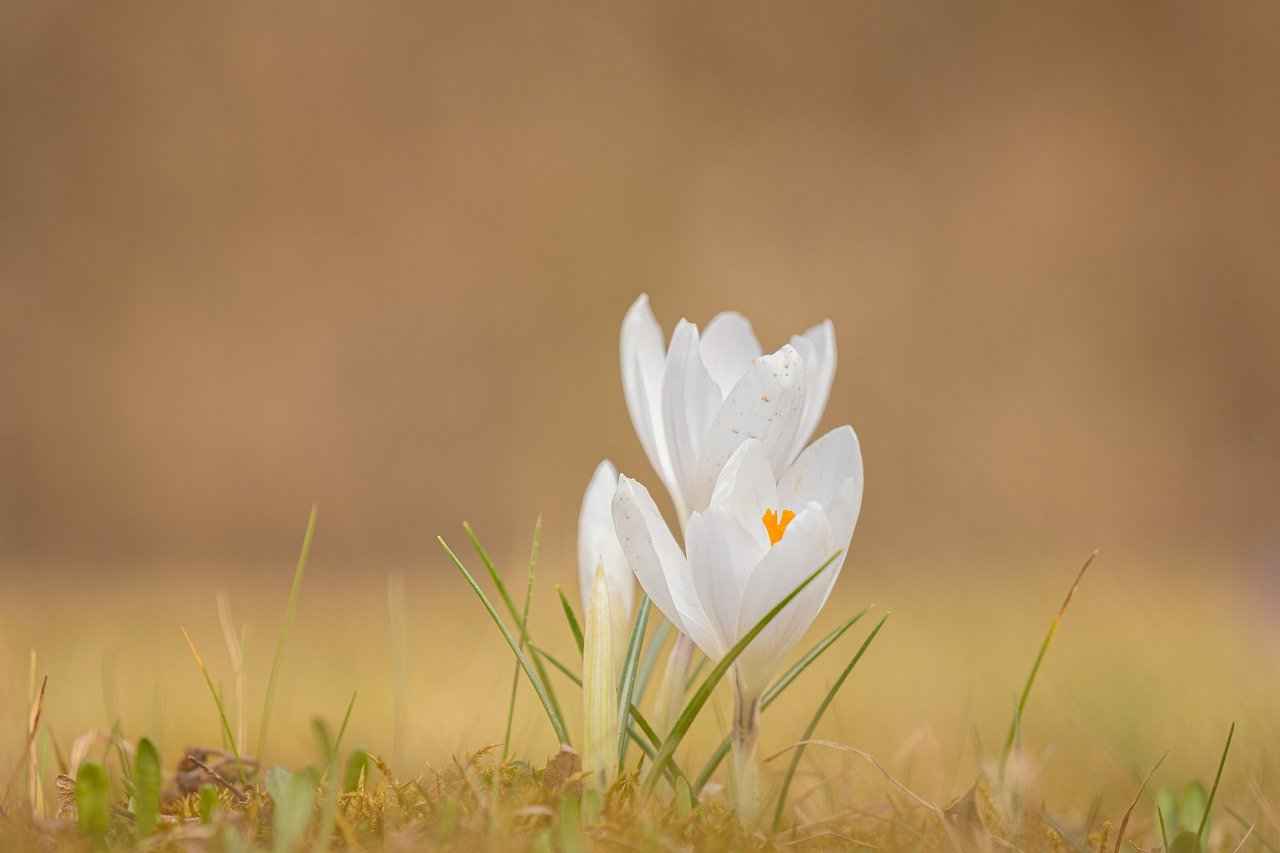 Everything You need to Know about Parijat Flower

It’s pristine white petals with a bright orange dot in the centre and an orange stem, is a natural beauty that is admired by many, maybe this is one reason that it’s also called the Queen of the night.

What is special about Parijat flower?

The uniqueness of the Parijat flower lies in the fact that unlike other plants, this mysterious plant’s flowers bloom at night instead of daytime. Not only this, after blooming, the flowers fall to the ground at the first rays of sunlight.

This flower is famous among worshippers. Many references of this sweet smelling flower and the parijat tree have been made in the Puranas and the Mahabharata.

It is said that the Gods so loved this flower that they kept it for themselves in Indra’s garden. Also, Parijat flower is the only flower that is offered to deities directly after being picked from the ground.

There is a famous story that says that the flower is named after a beautiful girl named Parijat. She was madly in love with Surya, the Sun God but due to his fiery avatar, she was warned not to pursue her love, which she obviously ignored.

Impressed by her love, Surya came down to Earth to be with Parijat for a while, but soon had to leave for his heavenly abode. When Parijat tried to follow him she was burned by his intense rays. Surya turned to the Gods for help.

The Gods knew Parijat had loved Surya with all her heart, so they granted her another life and she was reincarnated as a tree. From her ashes arose a single tree with the purest of white flowers and with blazing orange hearts.

A symbol that Surya always remained in her heart – the Sun God now visits her during the night and the flowers are so fragrant because they have been kissed by Surya. They, however, still can’t bear the rays of the sun and at the first stroke of dawn, at the sight of the rays – they shed

Other Uses of Parijat flowers

Is Parijat good for your home?

This is the flower of the Gods so how can we not welcome it to our homes. The fragrance of the beautiful parijat flower is enough to fill your house with a strong aroma. Plant this wonderful flower in your homes and enjoy its beauty. Do keep in mind that according to Vastu, Parijat should not be planted in southwest, northwest or east directions.

08 Ways to Surprise your Mom this Mothers Day