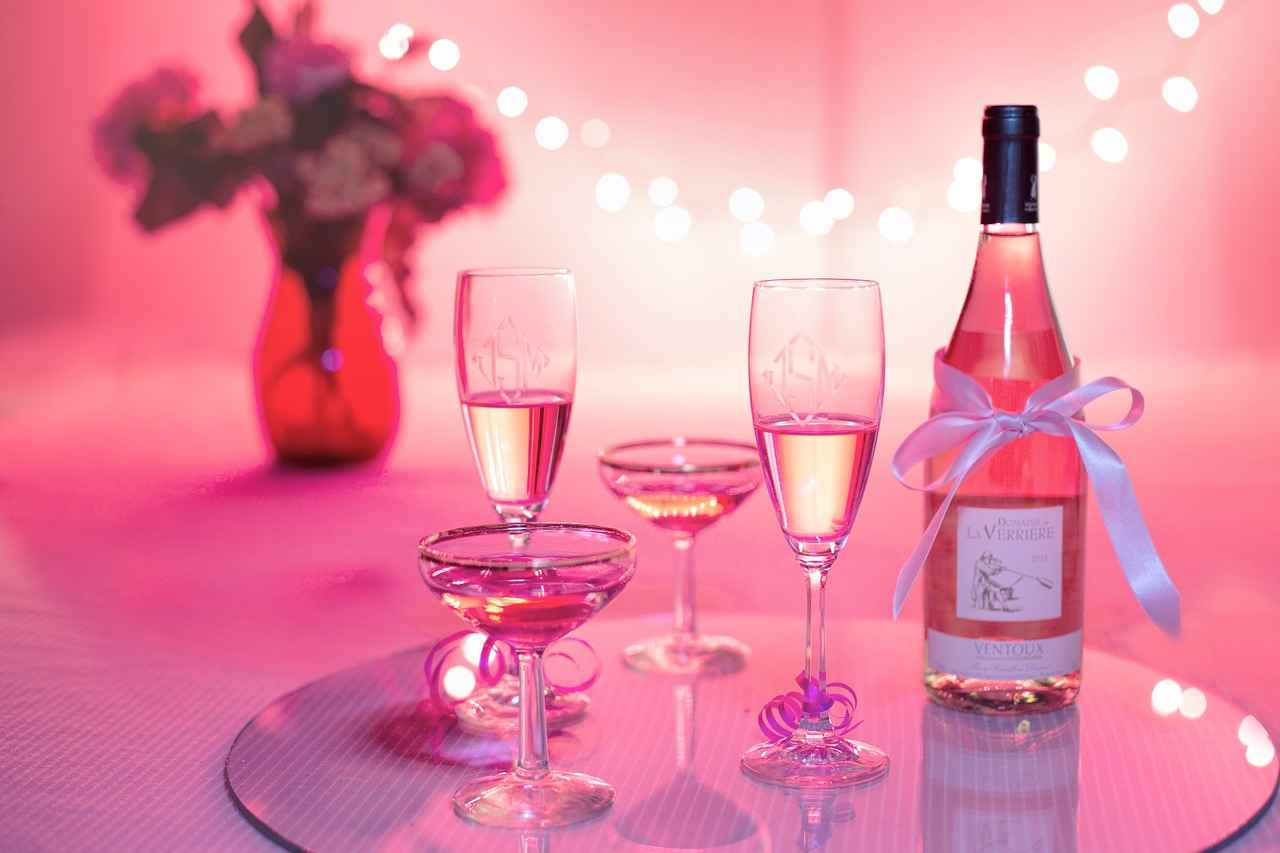 Most Popular Anniversary Songs of Bollywood

Anniversaries are the perfect time to flame the sparks of romance, partnership and gratitude. It’s a well cherished day that often takes you down memory lane and urges you to retake the promise of love.

Be it your first anniversary or silver jubilee celebration, every couple has a ton of memories that they make on their journey.

While best wishes, anniversary gifts and immense love are the order of the day, what can truly take this special day several notches higher is some soulful romantic songs for your anniversary.

Songs have a way of evoking beautiful emotions in the most amazing ways. It can elevate your mood and set the stage for a lovely day ahead. Some anniversary songs are evergreen, no matter how old they turn.

This mixed list of classic Hindi songs and some songs of more recent times are among the best anniversary songs of all times.

a young couple who is madly in love with each other. They are so in love that they cannot imagine life without each other. The song reflects the depth of their love and how they are willing to sacrifice everything for each other.

“Tere Bina” is a soulful ballad sung by A.R. Rahman and Shreya Ghoshal. The song is about the unending love between two people.

A romantic hit from the movie Race, this song is a beautiful composition of Pritam and sung in the mesmerizing voice of Atif Aslam. It sings of love at first sight and how a person can fall head over heels in love.

It also speaks about living the moment without much thought of what the future holds. If yours was a similar love story then don’t miss adding this song to your anniversary playlist.

This soulful song from the movie Khamoshi the Musical, was a big hit in the 90s. Sung by Alka Yagnik and Hariharan, this song is still an instant hit among marriage anniversary songs.

It’s beautiful lyrics are apt for your first anniversary celebration. Bring on the romance with this lovely song and we bet you will be in your best mood.

This song was as big a hit as the movie in which it was – Bobby. The song speaks the emotions of a lover who wants to express his love through poetic words. It shows how non-poets also become poetic because of the effect of love.

It reminds one of Shakespeare’s famous poem Seven ages of a Man, where he mentions a person who writes an entire ballad on his lover’s eyebrow.

“Tum Hi Ho” is a Hindi song from the 2013 Indian romantic drama film Aashiqui 2. The song has a soulful feel to it and instantly connects with the listener.

Arijit Singh’s rendition is top notch as always and he brings out the best in the song. Palak Muchhal’s addition to the song is also noteworthy.

Arijit Singh only delivers hits and this song from the movie Citylights is no different. Love is a universal feeling and this song speaks the heart of every lover.

When a person is in love, they want time to freeze and their love to remain forever. This song beautifully says just that.

It says that their lover is the reason behind their smiles, their happy humming and they can’t live without their significant other.

Surprise your wife by singing this lovely song to her on your wedding anniversary.

“Pee Loon” is a song from the 2010 Bollywood film Once Upon a Time in Mumbai. The song is sung by Mohit Chauhan and composed by Pritam, with lyrics by Irshad Kamil. The song is picturized on lead actors Imran Hashmi and Prachi Desai.

This song is about a man who is in love with a woman who is unattainable. He compares her to the moon, and says that she is always just out of reach.

“Tum Mile” is the opening track on the 2009 album “Tum Mile” by the Indian rock band “Garbage”.

The song is about the protagonist’s memories of a past relationship. The lyrics describe the two people’s connection as “electric” and how they were “destined to be together”. The song also reflects on how the relationship eventually ended.

When Mohammad Rafi and Asha Bhosle sing a duet, and R.D Burman composes the music,  it has to be etched as one of the most memorable anniversary songs for couples.

This song from the movie Yaadon Ki Baarat which literally translates to a wedding process of memories, has to be on an anniversary song list.

The song is  about a lover stealing the heart of his beloved. What more do you need to make for a happy anniversary song!

“Tum Se Hi” is a soulful love ballad sung by Mohit Chauhan and Shreya Ghoshal. The song is about two lovers who are separated by fate and can only meet in their dreams.

This song from the movie Kites, is beautifully sung by KK. It’s lyrical expression is of what a lover feels when he sees his lady love. Tell your special one what they mean to you this wedding anniversary, with this romantic song.

The song “Tum Ho” from Rockstar is a beautiful ballad that talks about love and loss. The lyrics are written in a very simple and elegant way, and the music is very soothing and calming. The song is sung by Mohit Chauhan, and he does a wonderful job of conveying the emotions of the song. The song is definitely one of the best songs on the album, and it is definitely worth a play on anniversary celebration.

This romantic song from the movie Rustom is sung in the enchanting voice of Arijit Singh and Palak Muchhal. It beautifully summarizes what it feels like to be completely in love in all these years of marriage and togetherness.  This romantic song is a must add to your wedding anniversary song list.

This song is from the movie Aawarapan (2007) , released on 29 June 2007 starring Emraan Hashmi, Shriya Saran, Mrinalini Sharma, Ashutosh Rana and others. The music is composed by Anu Malik and sung by Atif Aslam.

The song is about a special and unbreakable bond between two people. No matter what happens in life, their bond will always remain strong.

Enjoy the soulful lyrics of these amazing numbers. We wish you a happy wedding anniversary!

How Crystal Tree Spread Positivity in your Home

13 sure shot ways to impress a girl 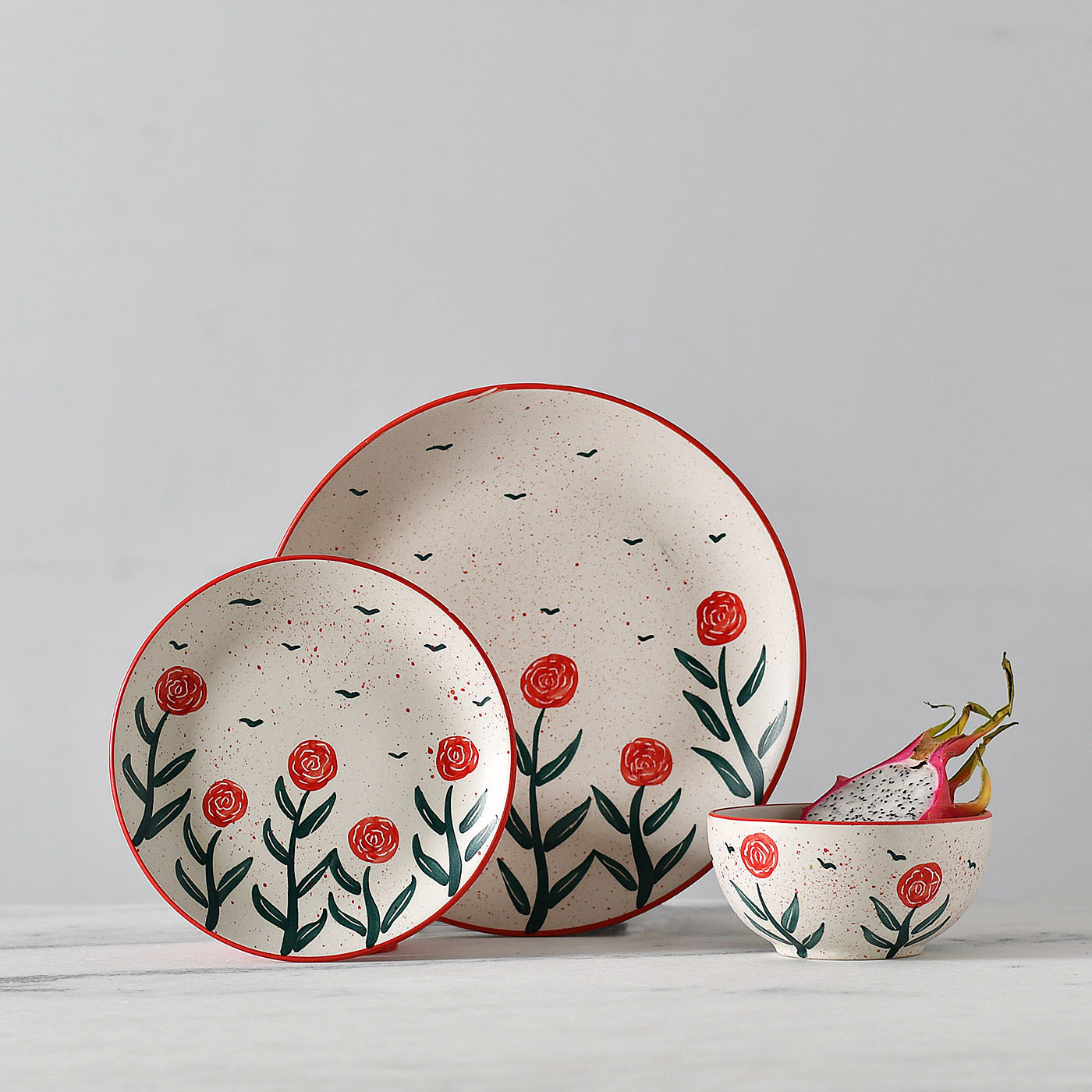 Unique Handmade Gifting Ideas for Everyone in Your Life 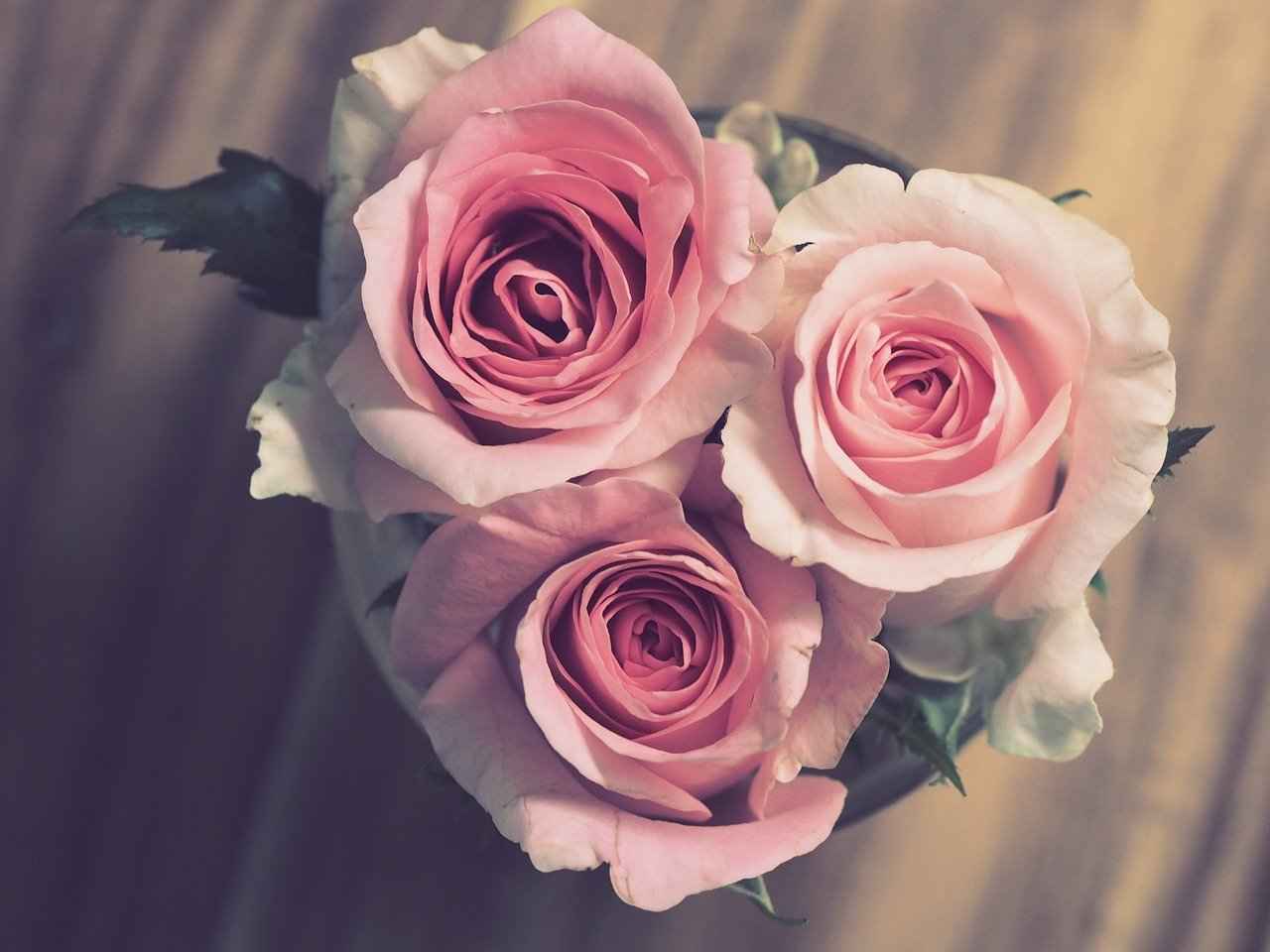 Looking for the Best Anniversary Gifting Ideas? We’ve Got Plenty! 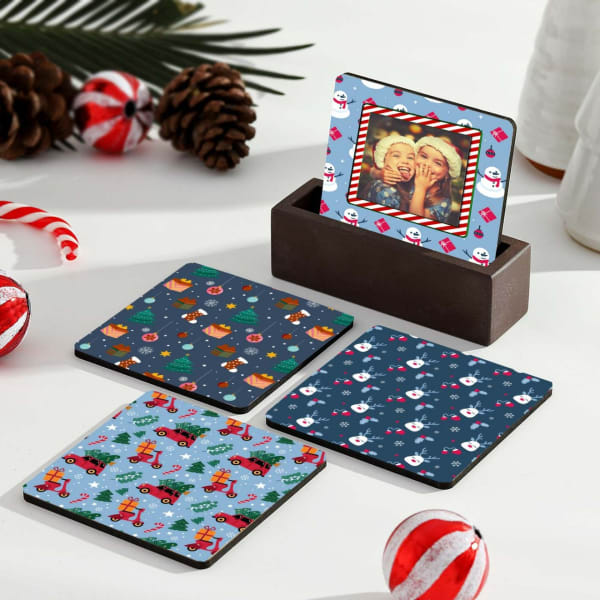 21 Unique Christmas Gift Ideas to Give Your Family and Friends 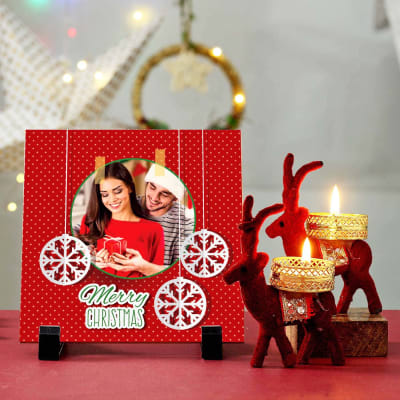 Secret Santa Gifts under Rs. 500 Which will Fit in Everyone’s Budget 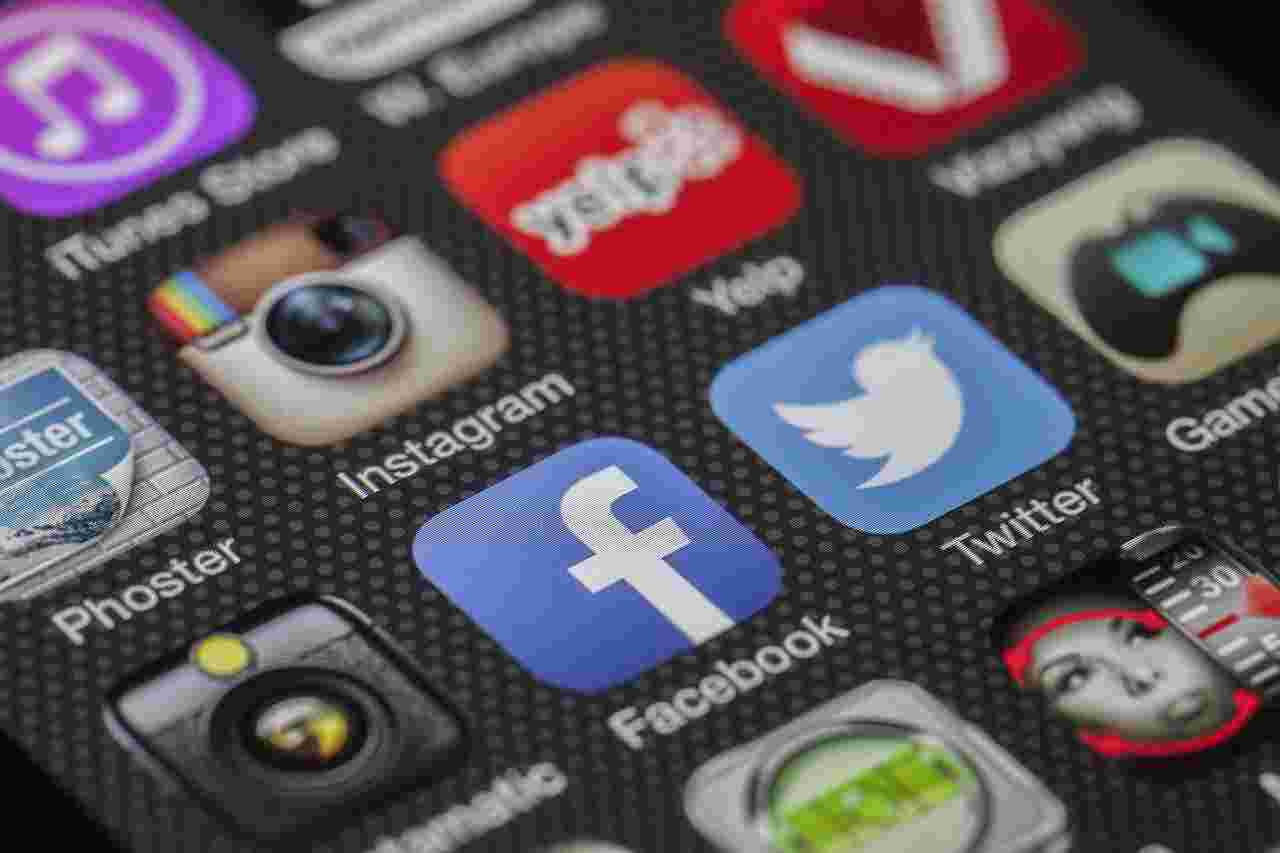 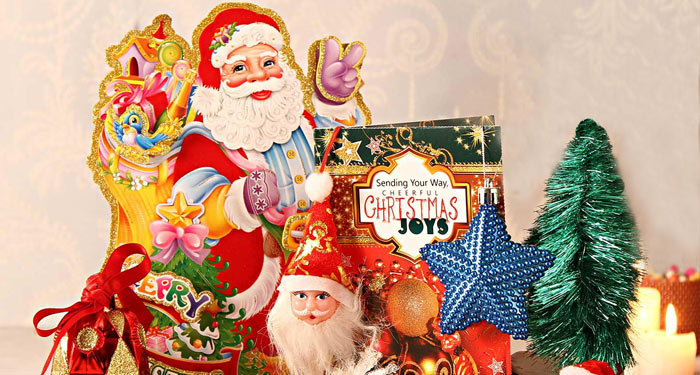 Best Christmas Decoration Ideas to Sparkle Up your Homes 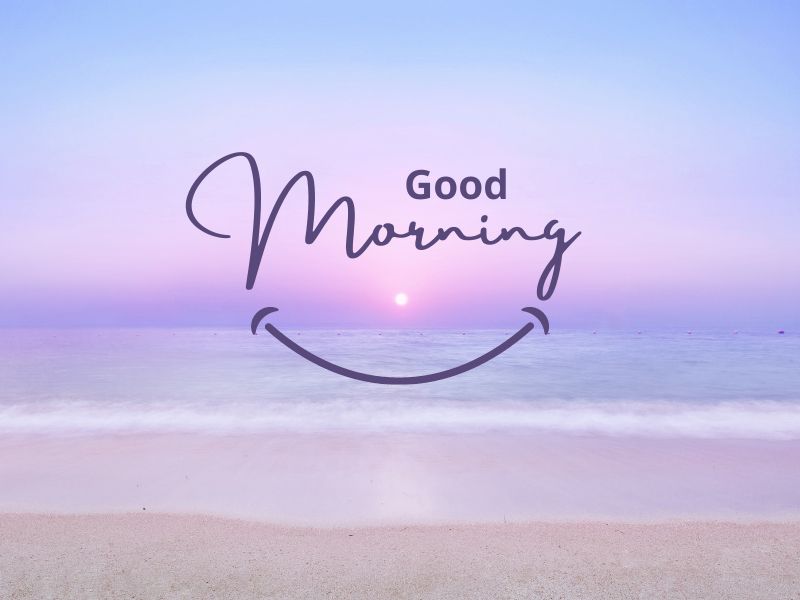