Reasons Why Baisakhi is Celebrated so Enthusiastically 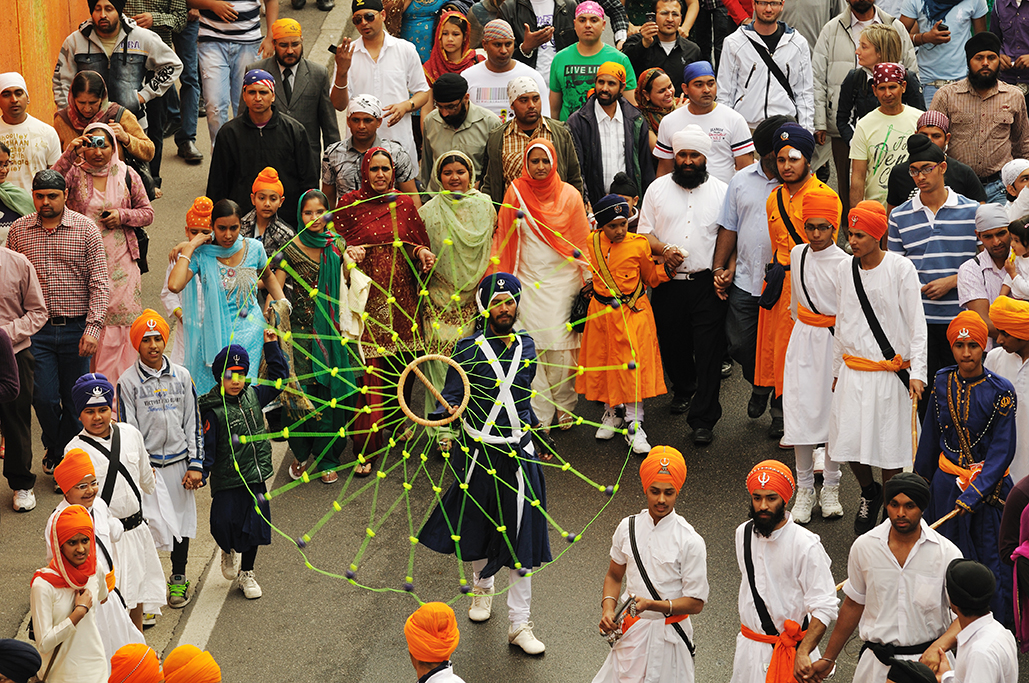 Lights and flowers adorn the walls Gurudwaras on the Baisakhi. Bhajans and kirtans are sung all day long filling the atmosphere of Gurudwaras with tranquillity. There is a lot of special delicacies that are offered in the Gurudwara and at homes of people celebrating Baisakhi.

So, what makes this festival so special?

The festival is as important to the Sikhs as Diwali to Hindus and Christmas to the Christians. As history goes, on this day coronation of 10th Sikh Guru “Guru Gobind Singh” took place and the Khalsa Panth saw its daylight on this day. This event took place after a tragic incident in which Guru Tegh Bahadur was persecuted and executed after his refusal to convert to Islam as ordered by the then Mughal Emperor Aurangzeb. Since then the formation of Khalsa Panth is celebrated each year on Baisakhi. The Sikh community also celebrates this day as spring harvest festival and their first day of new year.

Hindus too celebrate Baisakhi as this day marks the Solar New year and spring harvest. They begin their day by taking a dip in holy rivers the Ganga, Kaveri, Jhelum. Then a temple visit is a must after the holy bath. Like Sikhs, they too organise a get-together and spend quality time with friends and family. In Hinduism, the festival is known by different names like Pohela Boishakh in the State of Bengal, Bohag Bihu or Rangali Bihu in Assam and other North Eastern states in India, Vishu in Kerela, and Puthandu in Tamil Nadu state. For the people of these regions too this day the first day of the year.

Various countries of the world too celebrate Baisakhi where Sikh and Hindu community are put up. Since Canada, the USA ant the UK have a huge number of Sikh community-residing, one can witness Baisakhi celebrations on a grand scale.

Celebrations in this country take place on a huge scale where every member of the community gathers to make it a big event. People enjoy celebrations in the form of Nagar Kirtan. With each passing year one witness increase in the number of people coming together for Baisakhi. For example, Surrey, a city in the province of British Columbia, attracted a crowd of more than 200,000 in the year 2014. Later it further increased to 350,000 and 400,000 respectively. This year the figure is estimated to go up further by 100,000.

Out of other cities, Manhattan and Los Angeles are two cities in the United States that celebrate Baisakhi with utmost enthusiasm. People of Sikh community residing in Manhattan offer free food and contribute to the welfare of the community. In Los Angeles, kirtans fill the atmosphere with happiness and joy. Processions too are carried out in this city to celebrate this festival

There is a thriving Sikh community in the UK too that celebrates this festival with zeal and zest. People in large number flock from various parts of the UK to Southhall to witness the Nagar Kirtan and actively take part in it. The Kirtan is held in coordination with Birmingham City Council. The Nagar Kirtan commences from the gurudwaras in the city and ends at the Baisakhi Mela which is organised at Handsworth Park. This year, Sadiq Khan, the London Mayor attended the Baisakhi parade that started and reached its peak at Sri Guru Singh Sabha Southall Gurudwara located on Havelock Road. Common Mistakes in Gifting that One Must Avoid