Like all festivals, Raksha Bandhan too holds many secretive, fascinating stories that tell how this tradition originated. Some stories are famous while others are unknown and some are so bizarre, they justify them being a myth. Here are some interesting brother-sister pairings and their stories from the streets of history and mythology.

This is one of the most popular stories which is believed to have given birth to this beautiful thread tying tradition. Folklore has it that Krishna once cut his finger after sending the Sudarshan Chakra to behead Sishupal for his wrongful conduct in the court of Yudhistir. In a few seconds, the head of the Chakra’s target was on the floor, away from its body. In the total chaos that followed, only Draupadi seemed to realize that Krishna has cut his finger which was bleeding profusely. The moment she saw this, Draupadi, also called Krishnaa, the female version of the name Krishna, rushed to his aid. She tore the end of her sari and tied it on his wound. Krishna, in turn, vowed to protect Draupadi in time of need.

The legend of Yamuna and Yama, children of the sun, goes like this. Sister Yamuna, the sacred river, tied rakhi to Yama, the god of death when he gave her a visit after a long time. She did this as a gesture of her love for him. Yama, impressed, gave the Yamuna the boon of immortality. This is believed to be the reason why the Yamuna continues to flow despite facing many ecological threats.

This is one of the most sad stories associated with Rakhi. It started when queen Karnavati of Mewar was reeling under the attack of Bahadur Shah who tried to snatch the kingdom of Mewar from the queen, the second time. The king of Mewar, Rana Sangha, had passed away, and so the queen was ruling the kingdom under the name of Vikramjeet, her eldest son.

Karnavati sought help from Mughal emperor Humayun by sending him a rakhi. As soon as he received the rakhi, signifying the seeking of protection, the emperor left everything to fight Bahadur Shah. But unfortunately, he couldn’t reach on time, and Rani Karnavati had to immolate herself after their defeat. But this didn’t stop Humayun to gain back the kingdom from Bahadur Shah and hand it over to the queen’s son.

This one is a unique Raksha Bandhan tale. Legends say that Roxana, Alexander’s wife, sent a sacred thread to Porus. She did this when Alexander the Great started his battle with expanding his kingdom in India in 326 BC. She might have been aware of this Indian custom and wanted to say to Porus most convincingly to not cause harm to her husband on the battlefield. Honouring her request, the king of the Pauravas vowed not to kill Alexander. Though Porus’s army saw defeat, Alexander, full of respect for the king, spared his life and made him the governor of his own kingdom.

As strange as it may sound, this event is something that has made to the pages of history. It is one of the unknown stories too. Though the Britishers separated the nation during the Partition of Bengal in 1905, they could not create a division in the hearts of people of various religions. All the credit goes to poet Rabindranath Tagore. He started Rakhi Mahotsav as and encouraged Hindus and Muslims of Bengal to join hands and live a life of brotherhood. He even penned a poem on this emotion.

True or not, these stories from the past help us understand the meaning and significance of this rakhi occasion that we celebrate with so much zeal today. 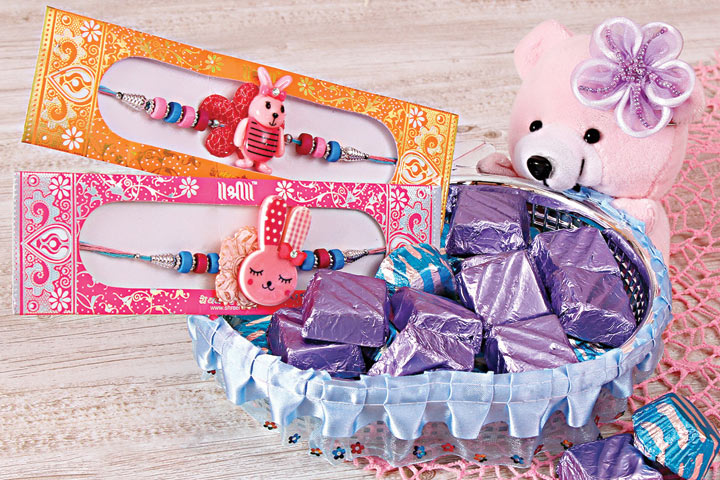 IGP.com the Online Marketplace to Send Rakhi for Kids 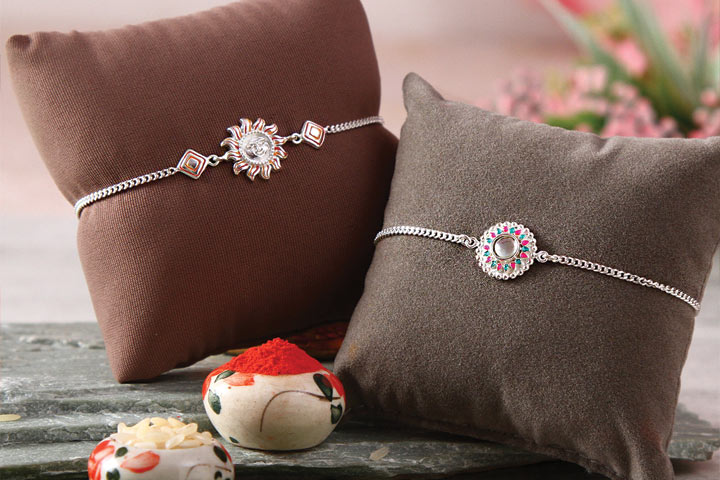 Entwine family in your love with Silver and Kids Rakhi 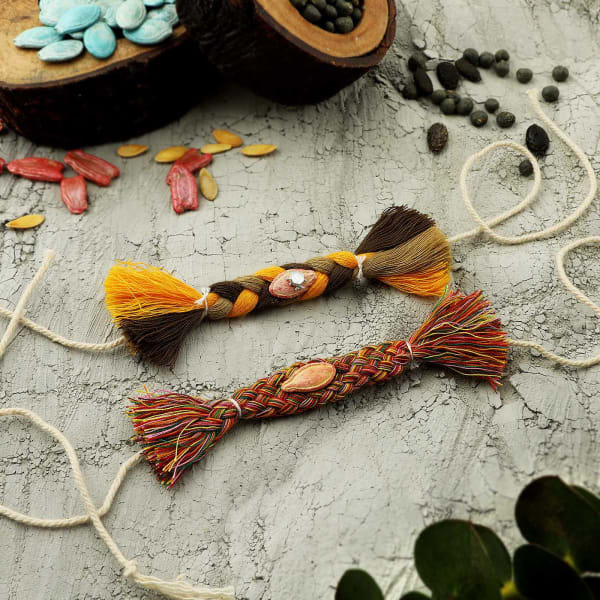