The Significance of Durga Puja – A Detailed Insight 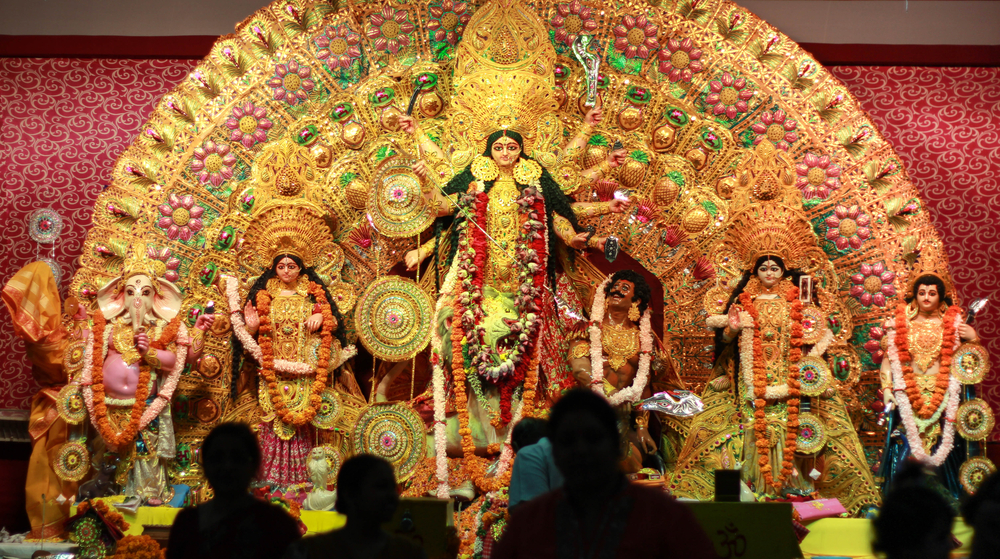 Parvati, Uma, Shiva, Bhawani, Kali. The days to chant her auspicious 108 names are here. Durga Puja is here. The five-day festival celebrated across India, especially eastern India, will start from 15th October in 2018. It coincides with Navratri, a nine-day festival starting from 10th to 19th October 2018. Durga Puja is celebrated as a mark of worship for the goddess who rid this earth from the evil, buffalo-faced demon-Mahishasura. If you are a Durga bhakt or curious about the festival, here’s all the know-how.

Know the Importance of the Five Days Festival

Before the start of the festival, it is a tradition to call the goddess down to earth. This day serves as an invitation to the goddess to bless people with her heavenly presence on earth. Sculptors draw the eyes on the idols of Maa Kali on this day, a ritual which is known as Chokkhu Daan in Bengal. 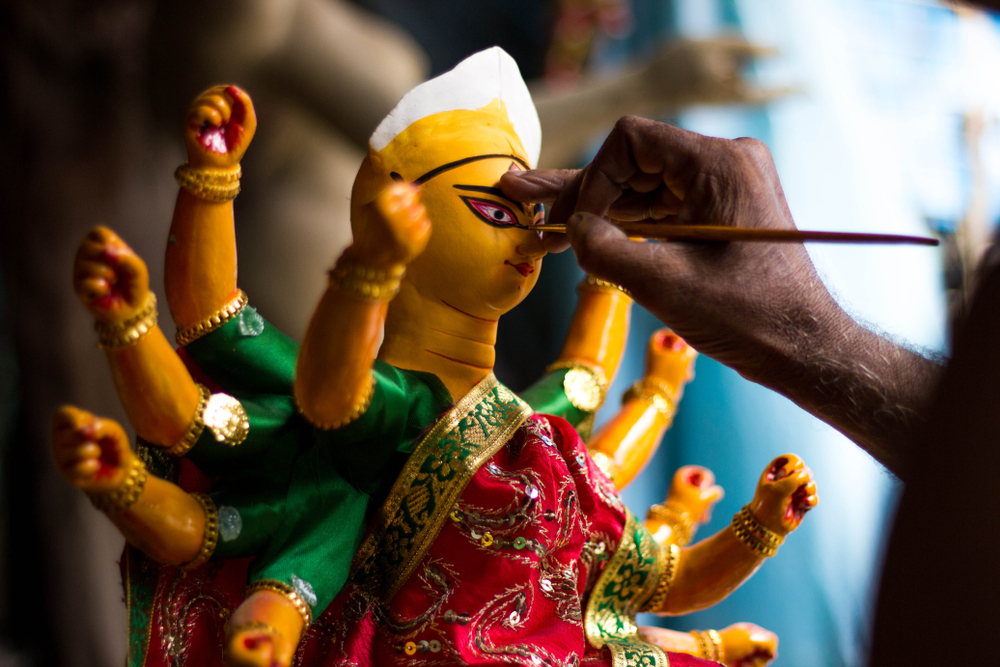 This day heralds the beginning of a festive atmosphere with people getting busy with decorations and pandal hopping.

On this day, people welcome Maa amidst them by revealing her face and performing puja also called as Pran Prathistha.

The goddess has nine roops or forms, also known as Navdurga. On this day, devotees perform the bathing ceremony of Navapatrika. Navapatrika are nine plants, namely banana, pomegranate, turmeric, jayanti, ashoka, bel, arum plant, colocasia and paddy. They are bathed in the holy river of Ganga before starting with the ritualistic puja. These nine plants symbolise each form of Durga.

This is one of the most important days of the festival and is observed by keeping a fast. This was the day when all the gods gave their weapons to goddess Kali in her battle with Mahishasura. Therefore, this day is also called Astra Puja day where weapons are worshipped.

Navami was the day when the nine-day battle between Maa Shakti and the demon came to an end. Considered a day of auspicious beginnings, it is celebrated differently in different parts of India. South India celebrates it by worshipping things their livelihood relies on like books, computers, musical instruments, etc. North and East India feed nine young girls worshipping them as the nine forms of goddess Durga.

On this last and final day, devotees bid farewell to their Maa by immersing her idol in the river. This day of the goddess’s return to her abode is celebrated by women applying vermillion on each other’s head. It was also the day when Lord Ram won over ten-headed demon Ravan, which is celebrated as Dussehra. 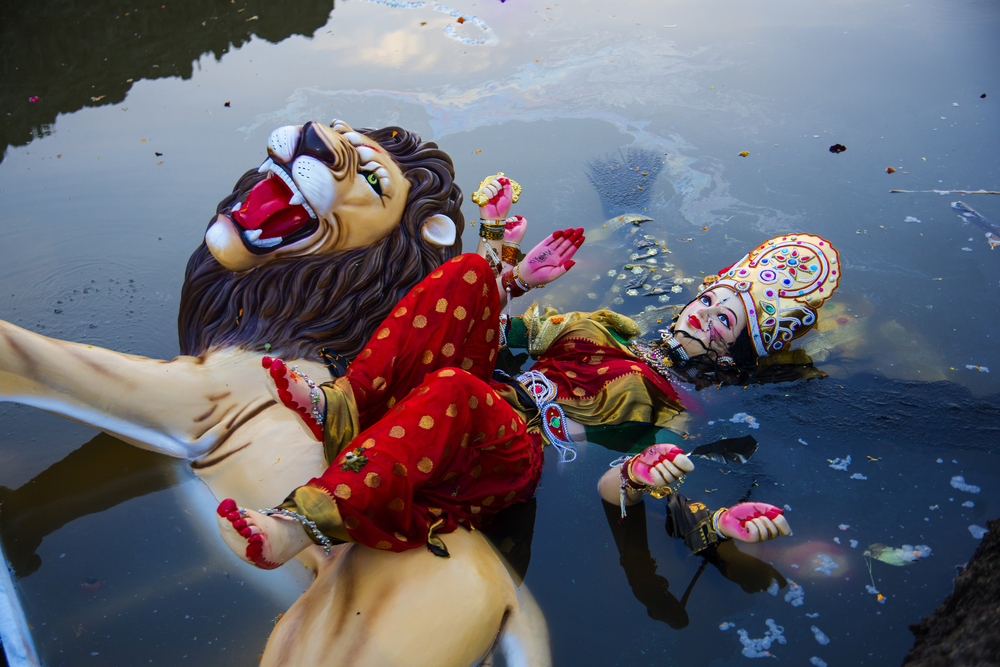 Celebrate this auspicious occasion with amazing Durga Puja gifts. Some of the best online gifts available at IGP are: 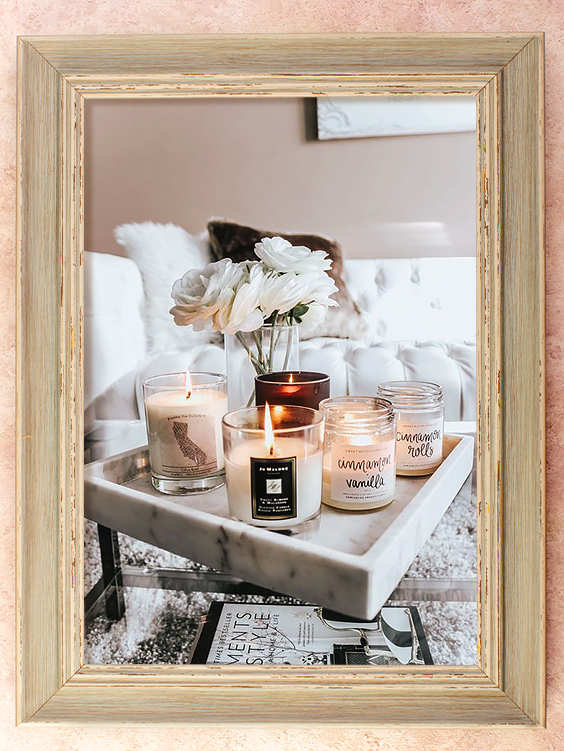 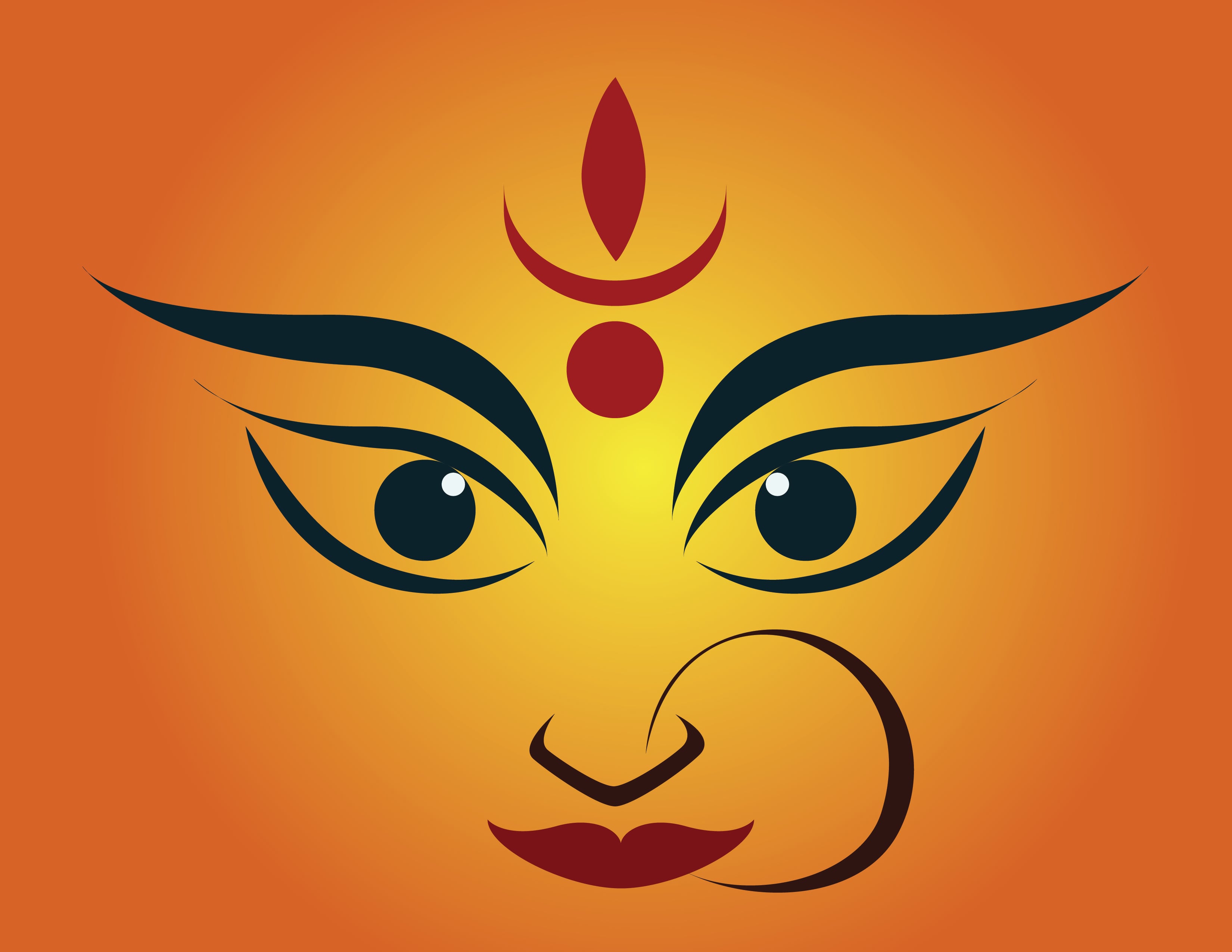 5 Gifts for the 5 Day Festival of Durga Puja