Know the Importance of Flowers in Indian Culture 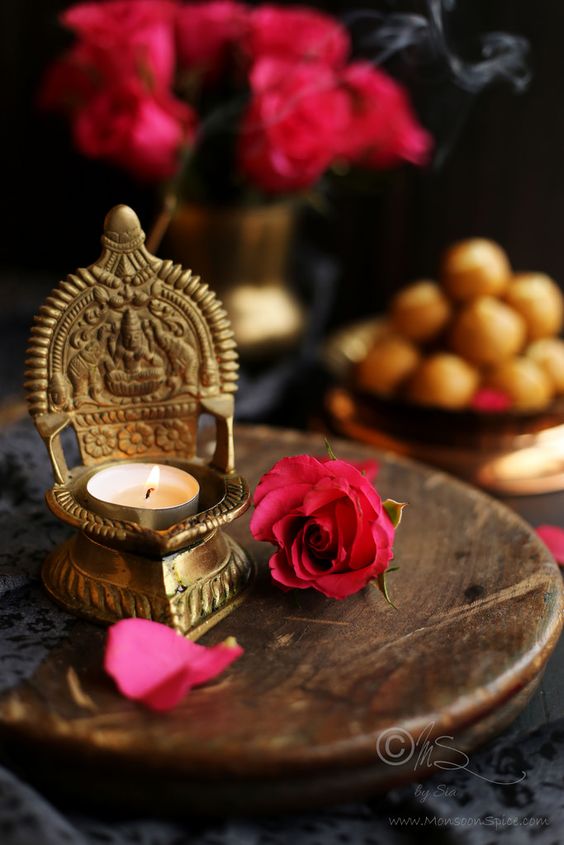 Someone getting married, we need flowers for decorations and the ceremonies. An important person is arriving on our doorsteps, we need flowers for their welcome. The tender, beautiful and fragrant flowers are the soul of any celebrations in Indian culture. And we cannot imagine praying to our deity without offering flowers.

Flowers also have a long history of being used to cure certain illnesses. Let’s have a look at the vast and rich role flowers play in Indian culture. 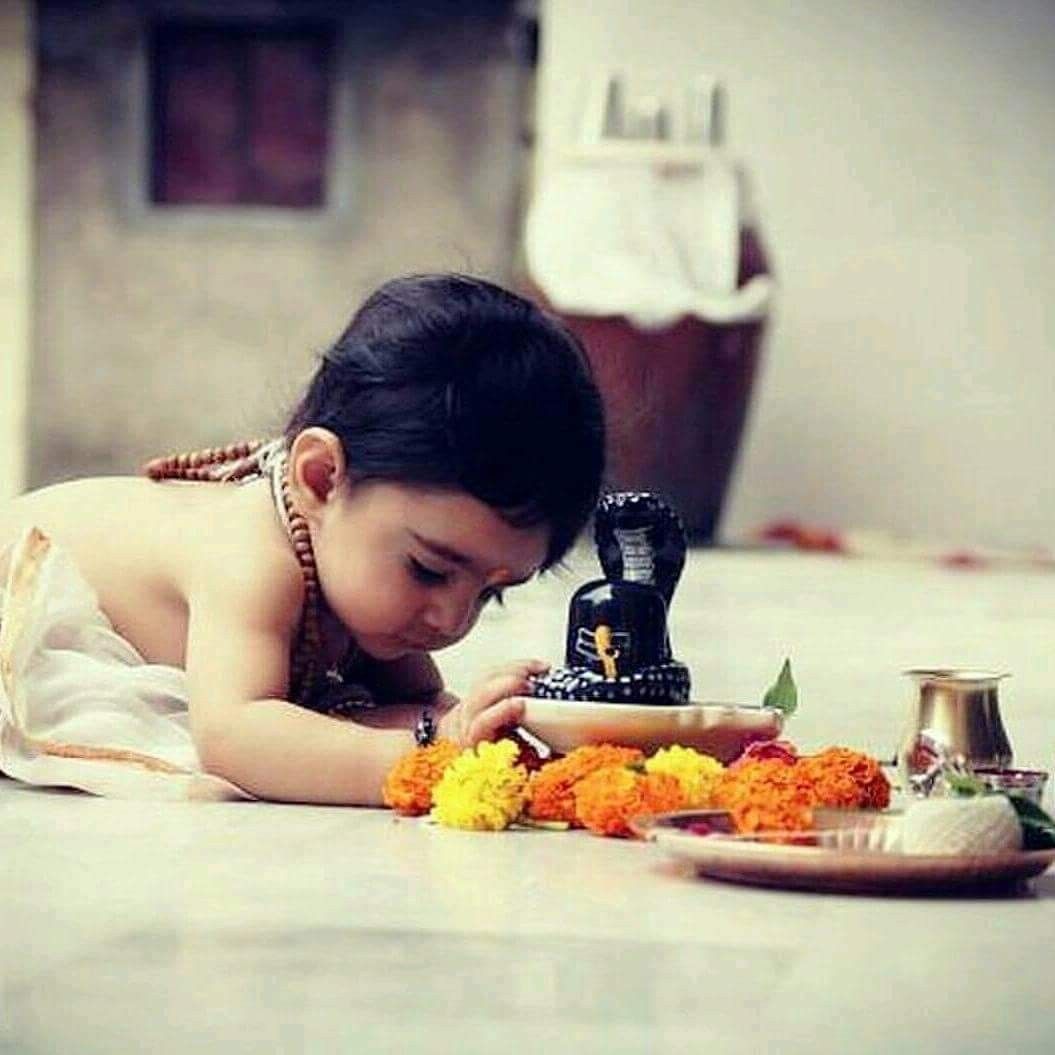 Offering flowers to Gods during prayer is not merely an act of devotion or love. It has great importance and meaning. Our ancient scriptures are filled with stories about Gods and their favourite flowers.

It is believed that praying to Gods while offering them their favourite flower is the way to impress them and get your wishes fulfilled. The word Puja is formed by joining Pu, which means Pushpa (flower) and Ja, which means Japa or chanting the holy name of God.

Thus, it is impossible to pray to your Lord without offering flowers. Datura, hibiscus, lotus, parijata or night jasmine, marigold, etc. are some of the flowers that are used for worship of different Gods and Goddesses.

Importance of Flowers in Weddings 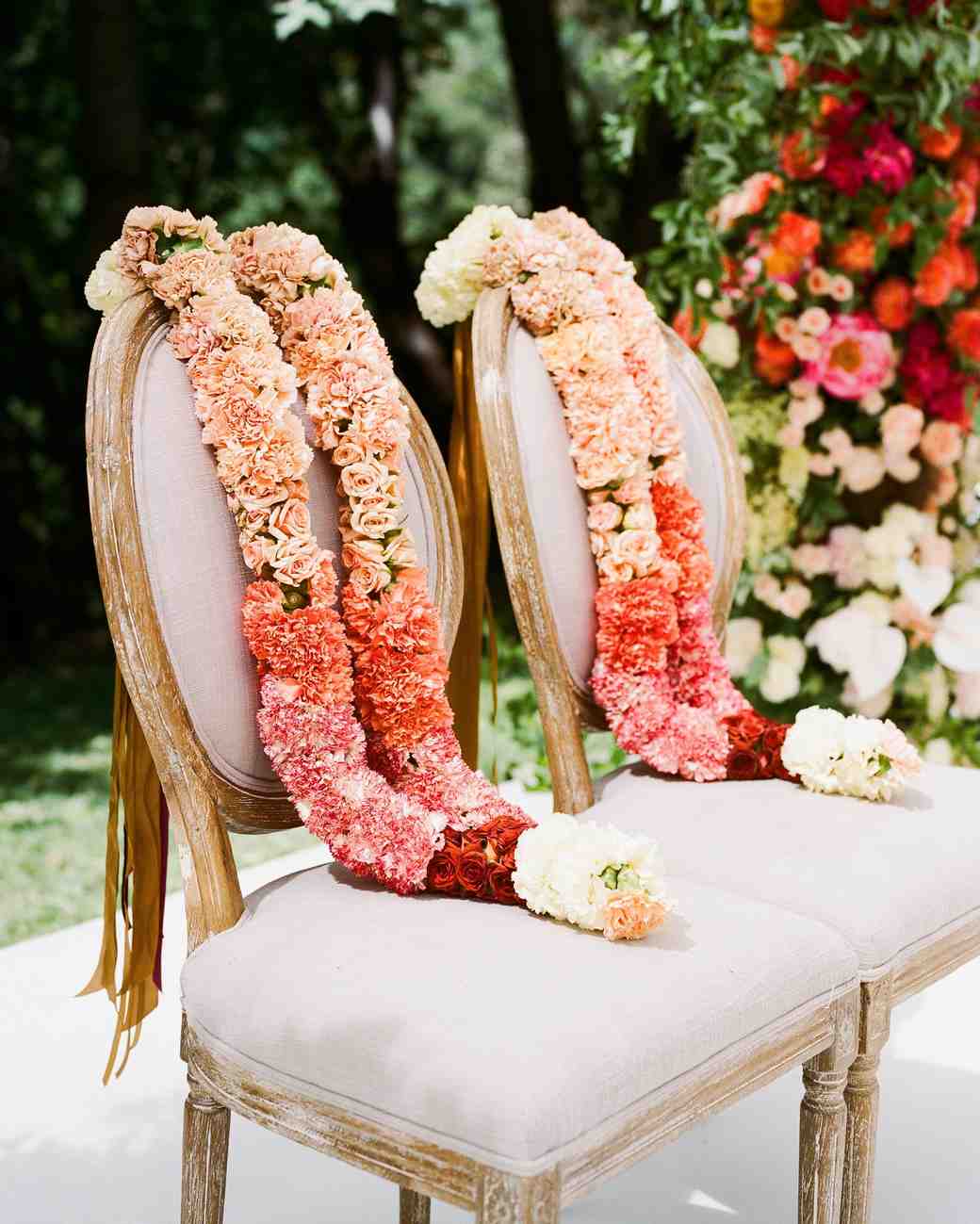 Flowers are the alive decorations that are used to adorn a special occasion. Their vivid, beautiful, and cheerful faces make any place look more striking.

The spectacular and auspicious presence of flowers is what makes weddings, the biggest and most important day in a person’s life, full of meanings.

They are not merely objects of decorations; they have an important place in the rituals of weddings. Jaimaal or Varmala ceremony is the initial acceptance of the bride and groom to follow the rituals of the wedding later by placing a garland made of flowers around each other’s neck. People really love choosing their wedding garlands, which can be made using colourful mixed flowers or the same type of blooms.

Flowers Gifts- A Great Choice for Any Occasion

Since when flowers were used as a gesture of one’s emotions is not known. All we know is flowers are immortal presents to give someone to show varied feelings of love, respect, admiration, apology, congratulations, etc.

A bouquet of fresh red roses on the birthday of a loved one will display your affection without you requiring to form them into words. 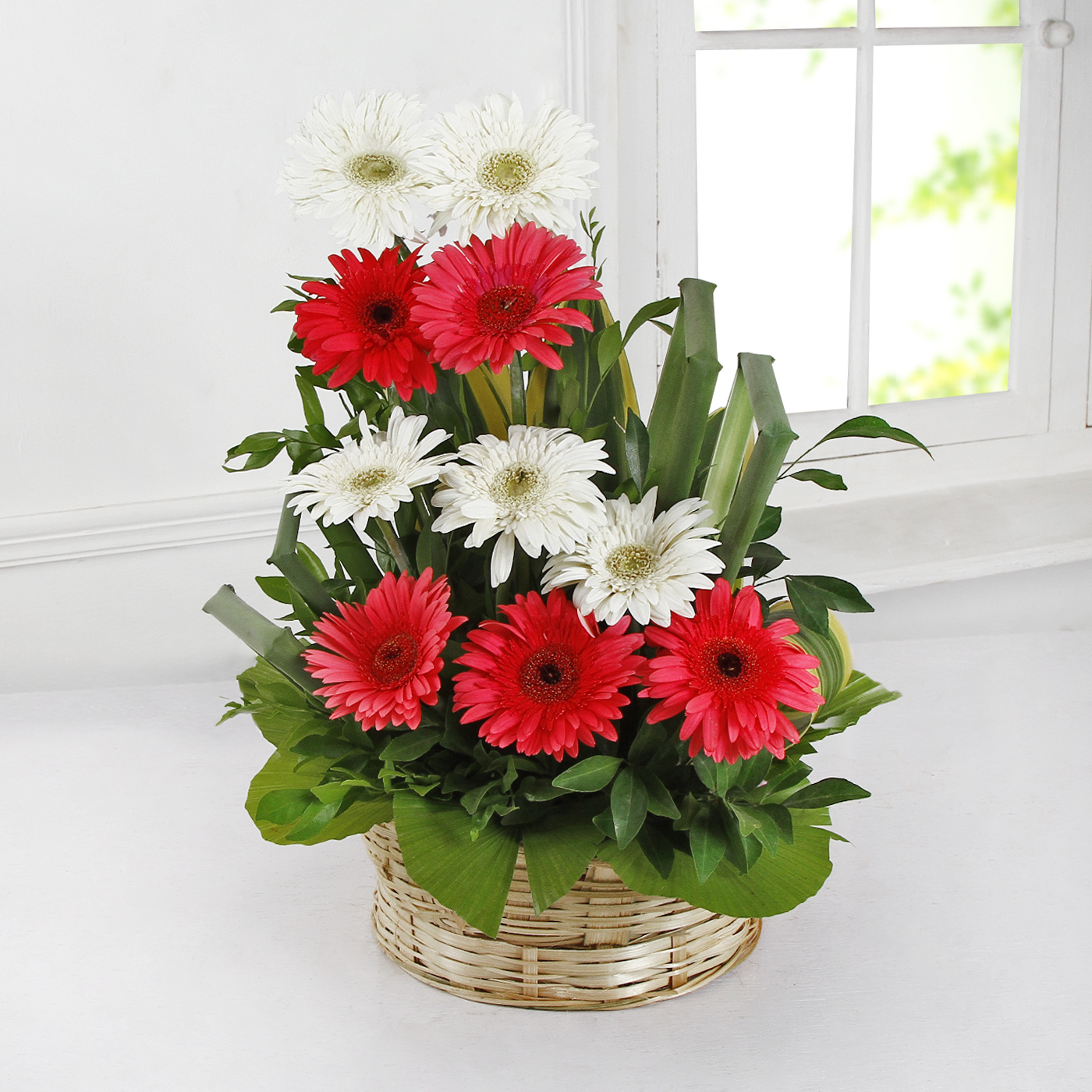 Wedding Flowers– If you are going to someone’s wedding, take along a bouquet of roses, orchids, calla lily, lily of the valley, hydrangeas, peony, etc. as they symbolise new start and prosperous life.

Anniversary Flowers– Different flowers signify different emotions according to the year of marriage. Young and passionate love carrying carnations are considered flowers of the 1st anniversary. Intense and powerful cosmos are the flowers of the 2nd anniversary and so on. 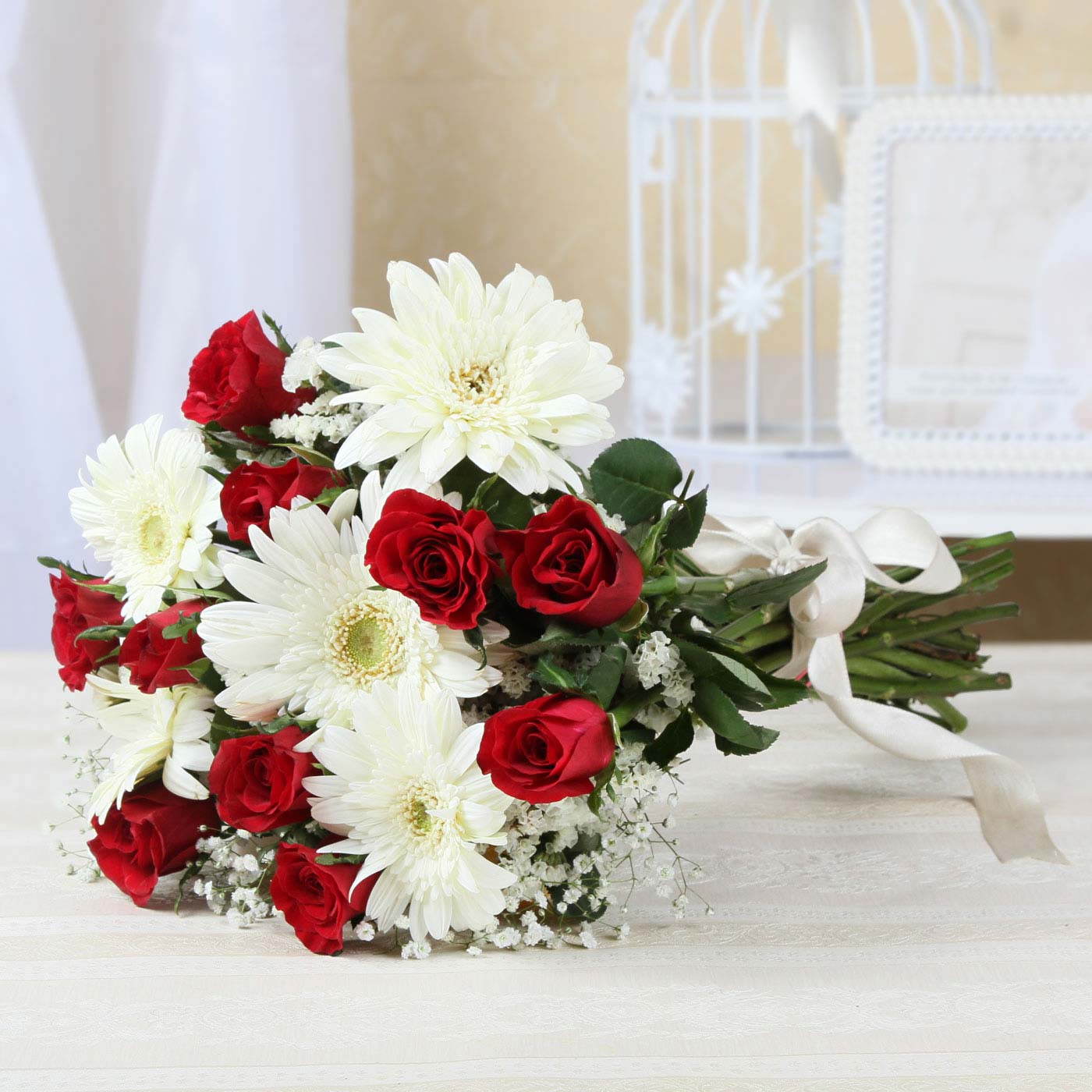 The best and the most effective medicines can be found in your garden. Flowers are the most natural remedies having no side effects. They can be used fresh as they come, dried or by crushing them to create essential oils. Here are some of the flowers that have great medicinal value: 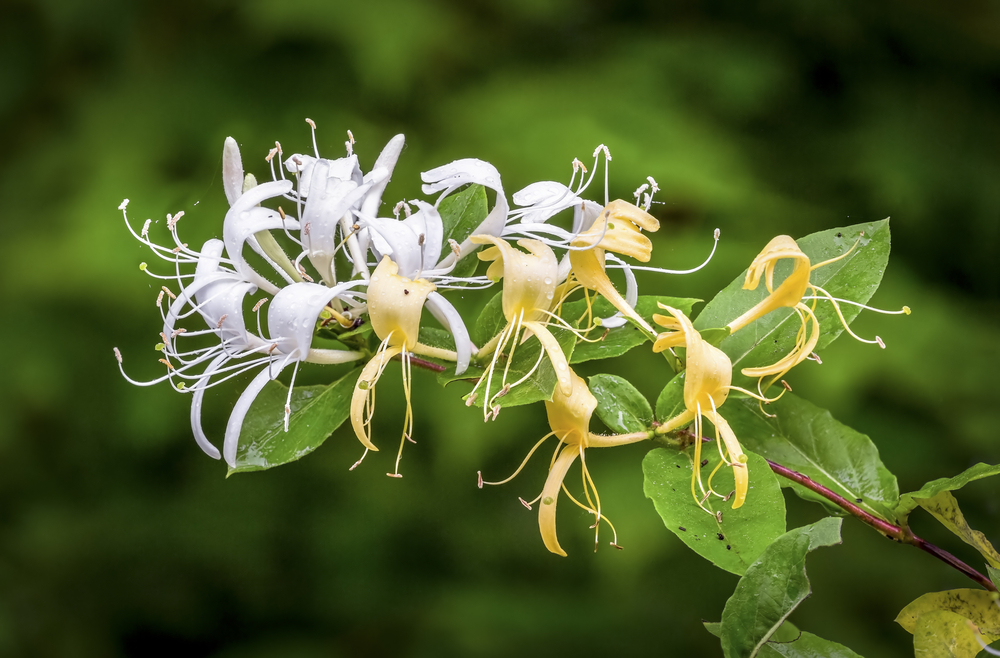 Honeysuckle paste is very effective in treating skin rashes and burning. It is also a great mouthwash. 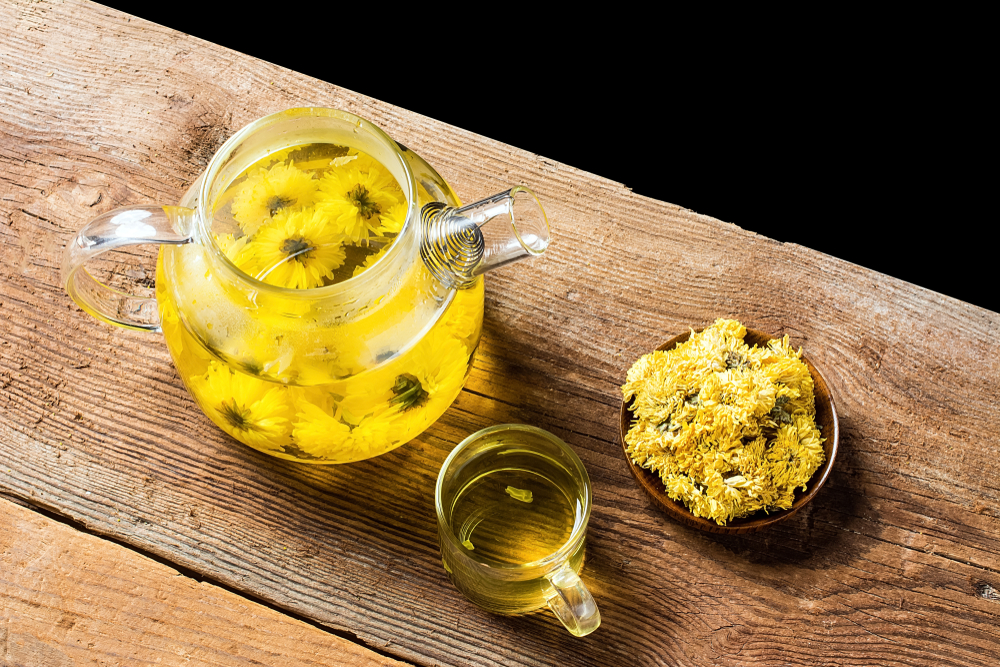 The petals of chrysanthemums can be used to make tea to ward off fever, cold and headaches. The tea, after cooling, can also be used to calm tired eyes. 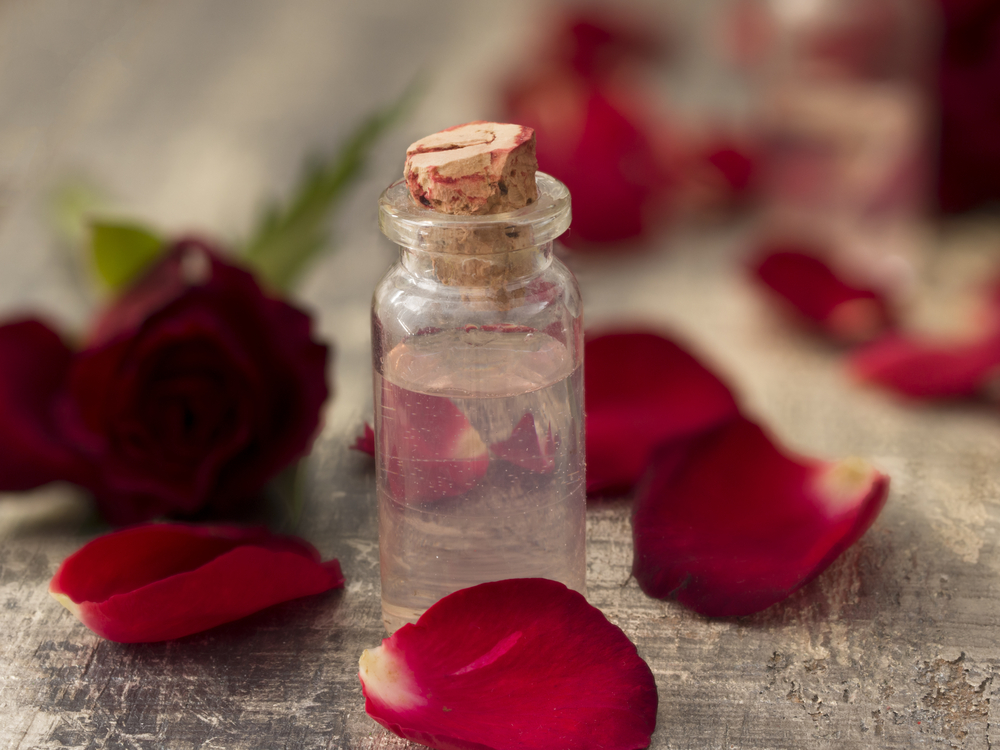 Besides being beautiful flowers, roses are also great medicines. Their petals are high on Vitamin C, which can be eaten raw. They help increase blood pressure and release dopamine, a happy hormone in the brain. Rose water, paste or cream is considered healthy and nourishing for the skin. 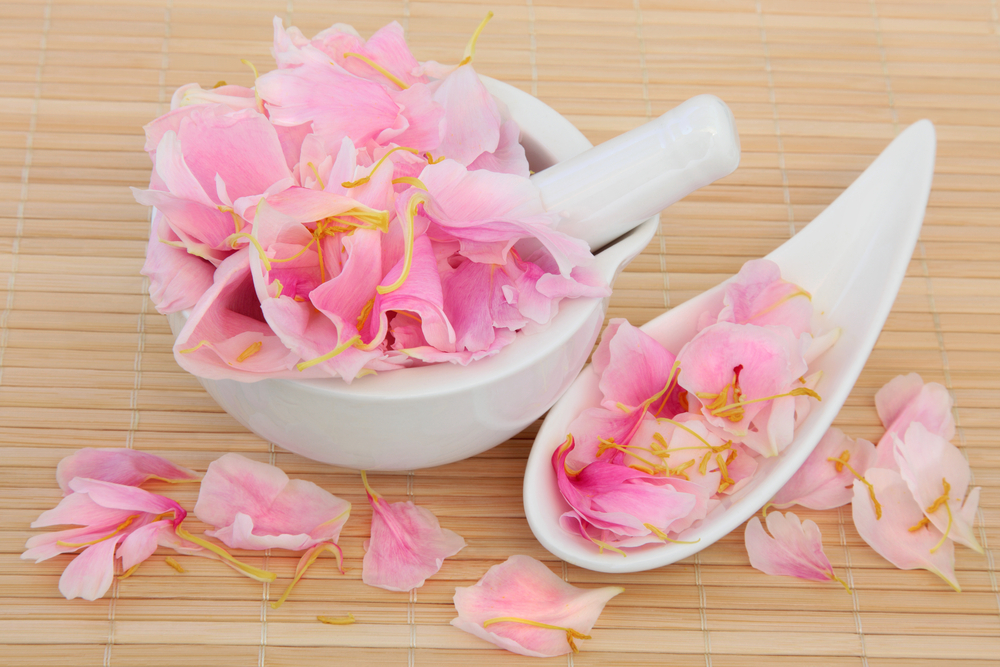 A juice prepared from peonies petals has great relaxing effects on cramped and aching muscles and joints. 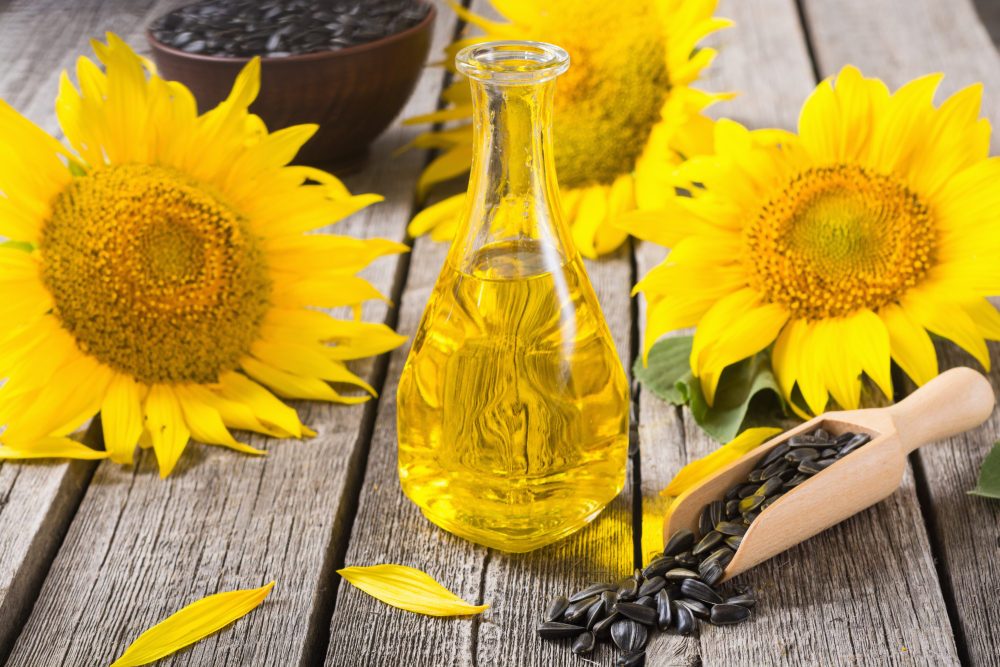 The entire sunflower is a medicine in disguise. The seeds of the flower, which can be consumed raw, improve the health of your hair and skin.

Its oil reduces bad cholesterol and aids indigestion. Tea made from its flowers cures lung ailments and malaria. Tea prepared from its leaves brings down high body temperature.

Say it with Flowers

Offering quality flower bouquets for 13 years in a row