A List Of Best Holiday Season Movies To Cozy Up To

A List Of Best Holiday Season Movies To Cozy Up To

With the onset of our favorite month of the year December (of course we’re assuming for you as well), there is a different kind of happiness in the air with winter gracing us with its presence. ‘Tis the official season to put on our party shoes. And as much as we love Christmas parties, seasoned wine, meeting & greeting everyone to bring in the yuletide spirit there is a part of us that just wants to curl up in bed, sip on hot cocoa and just watch the best Christmas Movies!

We’re just not in the mood for another party…am I right? So for all souls, craving for some of this Holiday spirit fun without having to be social here’s a breakdown of some absolute deluge of that holiday fare. So, come one, come all to check out this ravishing list of best Holiday Season Movies to cozy up too

This one is quite a holiday classic and stays there every year! The story begins with a baby who stowed away in Santa’s sack and ended up at the North Pole. Adopted by Santa himself and taught like the elves; until one day he grows too big and figures out what he actually is. The plot is based in New York City where he decides to look for his family. Get ready for a hearty laugh with this one!

A movie with Jim Carrey in it needs nothing else to be said about it! How ‘The Grinch’ a green furry creature stole Christmas from the world. We’ve seen it a hundred times and you will love it too!

Here’s something for the high school romantics. A rom-com that begins when a snowstorm hits a small town on the occasion of Christmas Eve, bringing together a bunch of high school seniors, Breakfast Club style. It’s a story of twisted bonds of love & friendship.

You’d be living under a rock if you haven’t seen or at least heard of this movie. A story about a young boy who gets left back in New York City while his family is off to France for Christmas. It doesn’t end there as you have more parts to binge on.

All you Khaleesi lovers are in for a treat! This rom-com sets in the snowy streets of London where Kate(Emilia Clarke) works as an elf at a Christmas shop with a disastrous life, to say the least until one day she meets Tom.

A story of three overburdened moms trying their best to make their family holidays the best, but end up with their respective mothers coming unexpectedly to visit them for Christmas to fix unresolved issues – yikes!

An adult comedy staged with 3 friends uniting every year in their holiday break to party hard, but this time they gather for one last time to end their tradition with a bang as one of them is about to become a father. All this with a Christmas touch of course is why would we put it on the list… 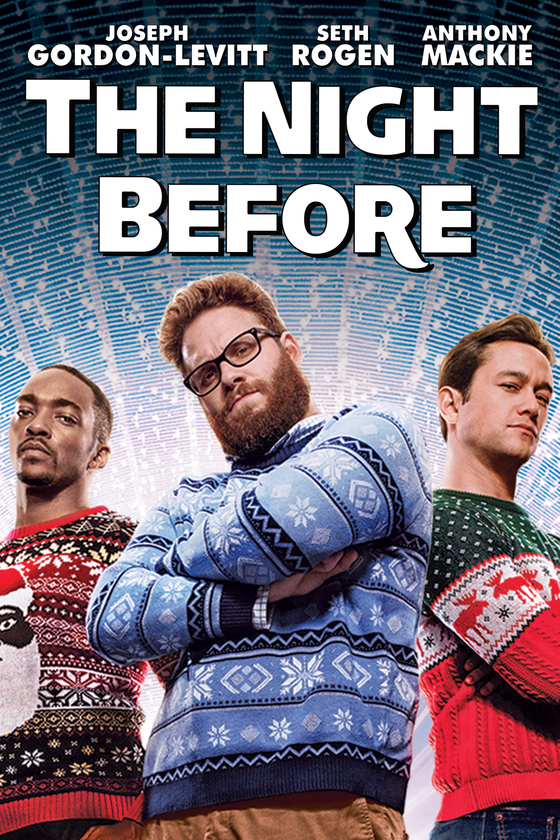 Get to know your classics! A story from 1947 tells a story of a man who fills in for Santa at a department store and many magical things begin to happen until the court intervenes to know the truth of the matter.

That all folks that was the list. So waste no more time call in sick, grab the softest blanket, get your wine & snack, and just get on to binge on these to soak in the most wonderful time of the year. P.s: It’s not coming back until next year.  Also give our blog on Best Christmas Home Décor Trends a read to spruce up your home for Christmas Eve!