One of the memorable days in India celebrated widely because of one reason – freedom, Independence day holds immense significance as it symbolizes every individual’s liberty in India. August 15, 1947 is a significant day that demonstrates stranglehold of British. On this day in the past, India gained its independence and the tri-colored flag of India was raised with the due respect. The whole event took place during midnight on the day which is now known as Independence Day. The tri-colored flag is very significant flag that recalls all these events from the past and it is believed that for every Indian, saluting Indian flag is the best act they can ever do.

The freedom which was won by Indians on 15 August is celebrated in the form of Independence Day. But in History, this day is considered as red letter day for which many patriots spent their life and embraced death happily. Even if we as Indians cannot forget death and sacrifice of courageous human beings who are known as Golden People in the Indian History, we are still bound to celebrate the cultural programs which are widely celebrated on the expense of Government at Lal Killa. Current Prime minister gives speech on this auspicious day and pledge to make India a better place to live and serve to protect all Indians equally.

Besides this, there is a trend of flying kites in the sky which are symbolic of freedom and struggle. Kites also give us a meaning of life and convey that even if it is hard to live and reach the sky, you should make an effort to win in the end and swing in the freedom. The wind that constantly pushes kites to get down has a symbolic meaning that Britishers who tried so many ways to get the freedom of Indian. People indulge themselves in remembering the heroes of the freedom struggle and pay homage to them. And this day is celebrated with pomp and gaiety, across the length and breadth of India. Cultural programs such as flag ceremonies are performed everywhere from schools to colleges, offices to national places. With patriotic songs and sweets the taste of freedom is enjoyed by everyone. 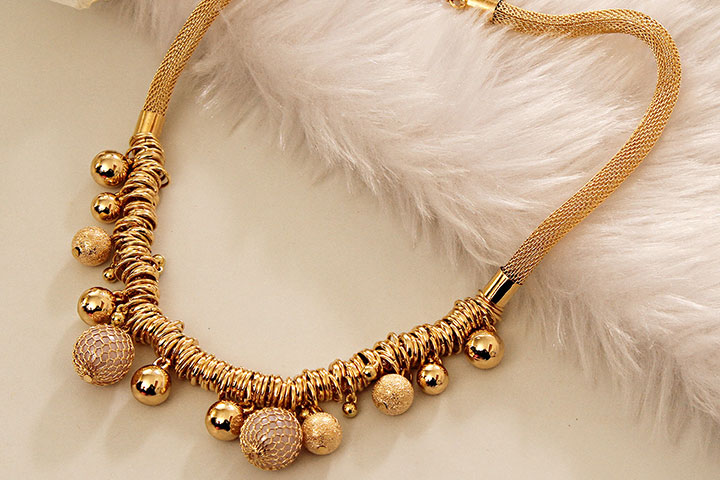